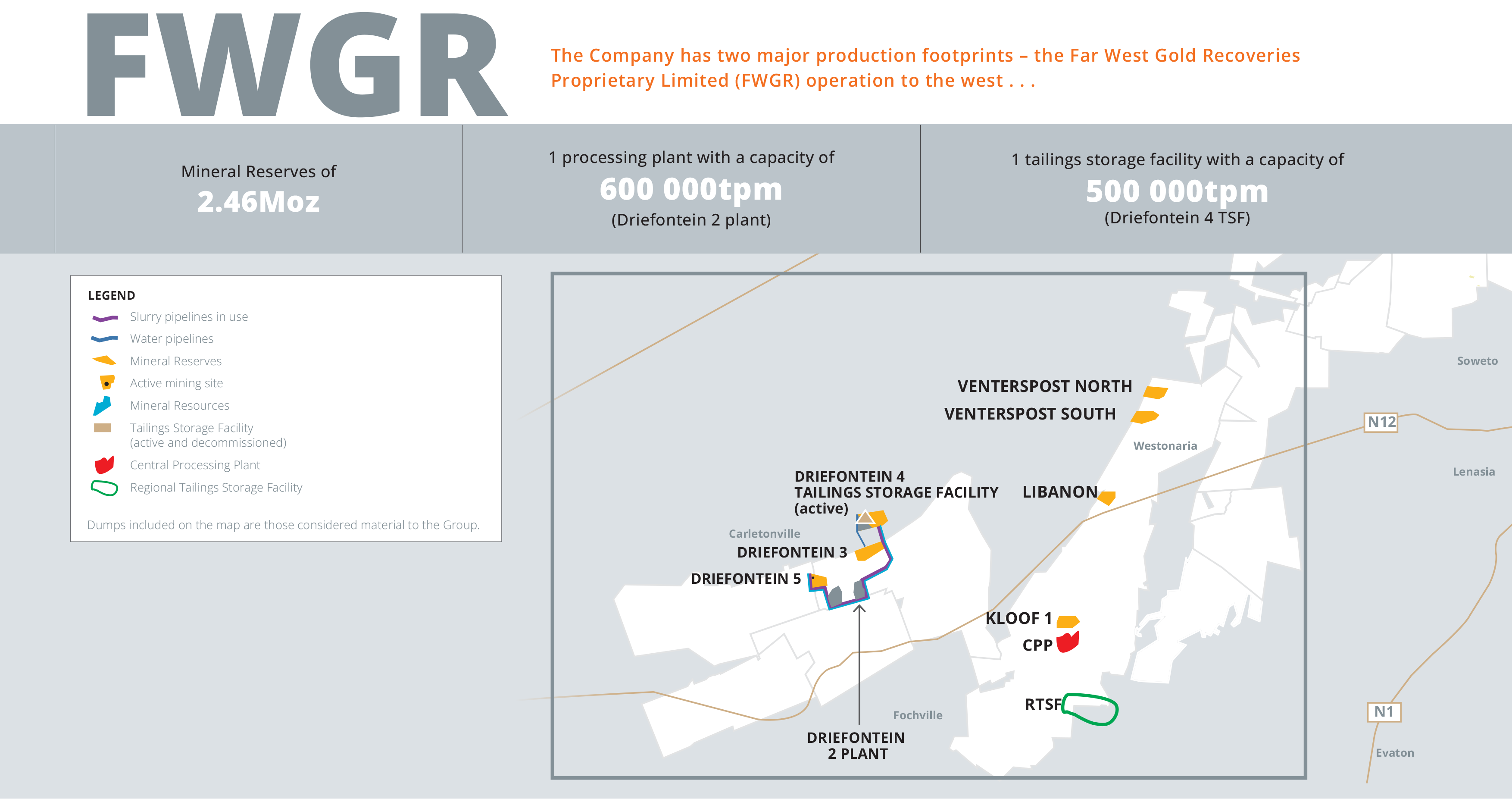 The first phase of the FWGR capital project entailed the reconfiguration, upgrade and refurbishment of the existing DP2 in order to treat 500ktpm of reclaimed material from the Driefontein 5 tailings dam.

The second phase of the FWGR project involves a consolidation of what remains of the Phase 1 materials and the remaining material we acquired, and we envisage a monthly production rate of 1.2Mt once complete. The key features of this phase are the construction of an ultra-high volume deposition facility and a large centralised plant.

The Phase II project is considered a key project to deliver into our strategic objectives to grow our business by replicating our business model, as well as to optimally, profitably and sustainably mine our large surface gold resource and extend beyond to potential resources in the West Rand.

We are therefore pleased to announce that the Definitive Feasibility Study (DFS) for Phase II was completed in third quarter of the 2021 financial year and the project was found to be economically viable in a number of scenarios.

We engaged an external consultant, Sound Mining, to perform an independent review of the available information and studies that have been performed regarding the Phase II expansion project. These included, but were not limited to:

Sound Mining concluded that “the Project is a low risk, profitable operation based on current methodologies and systems. The FWGR management team, employees and mining contractor have the necessary technical knowledge and experience to manage any planning and design uncertainties. There are no material technical or geo-metallurgical risks that could significantly impact the production forecasts.”

How we work at FWGR

At FWGR, we follow a five-stage process to reclaim, retreat and deposit tailings.

Process water is pressurised through a four-stage pumping system and pumped through a 450mm diameter pipeline to monitoring guns at the Driefontein 5 reclamation site to form slurry. Repulped slurry then flows across a scalping screen into a sump where three slurry pumps pump the tailings into reception tanks at DP2. 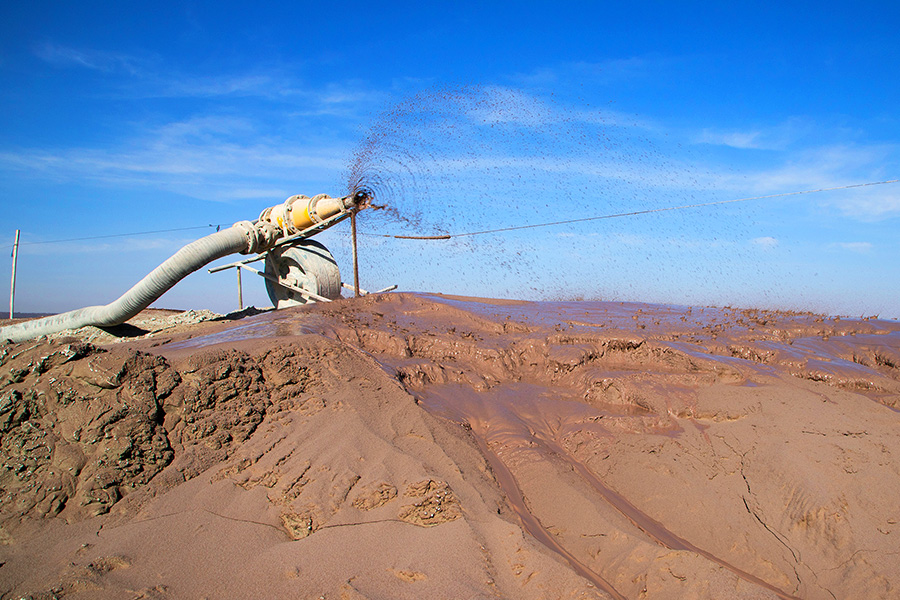 Classification of the slurry to determine whether it goes to the mills or the thickeners takes place through a three-stage cyclone system. The slurry reception tanks’ contents are firstly pumped into two cyclones and underflow from these flows to a secondary sump and the overflow transfers to a tertiary sump. 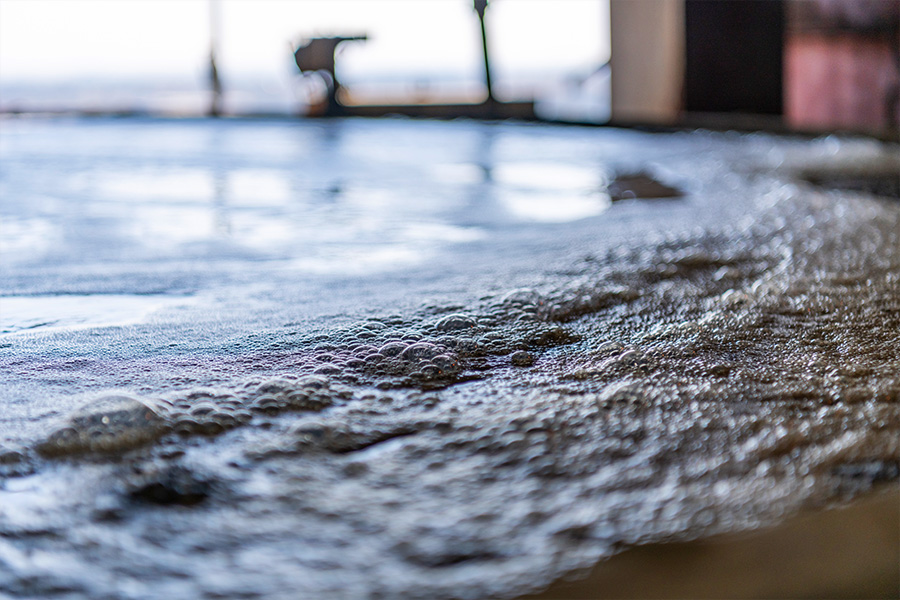 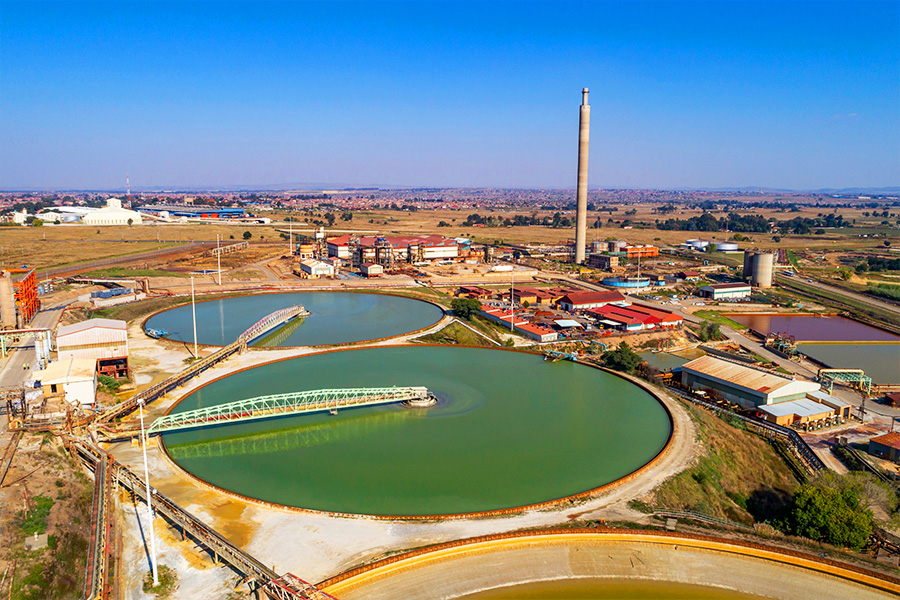 The CIL circuit consists of seven leach tanks each with a capacity of 1 600m3. Cyanide is added in either the first or second tank and oxygen is injected into the first four tanks. During this process, gold metal is absorbed on to activated carbon. The gold-loaded carbon is removed at a rate of 9t per day and bagged. The bags are then transported to Sibanye-Stillwater’s Driefontein 1 plant for elution, electrowinning and smelting. 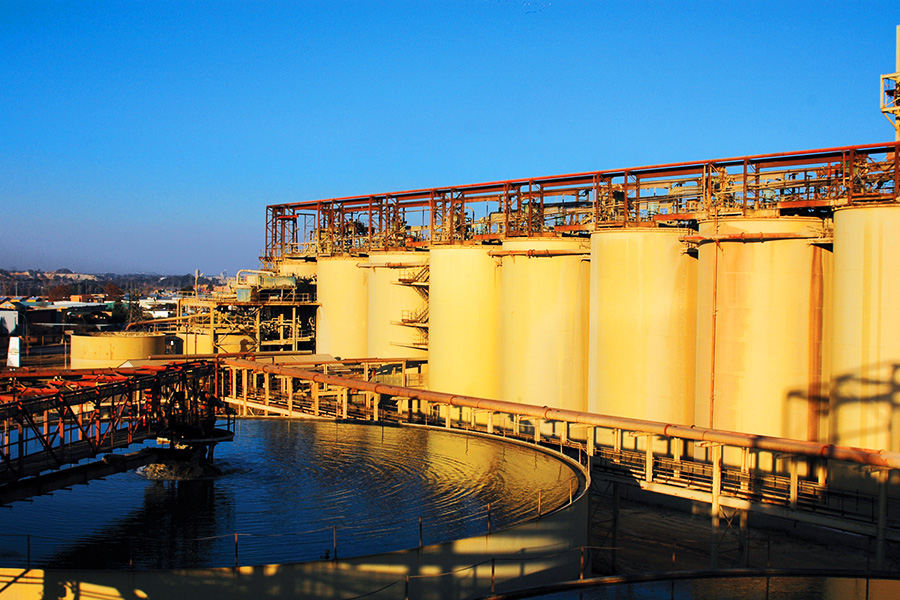 Tailings from the CIL circuit are pumped to a residue tank and then to the Driefontein 4 TSF. Driefontein 4 TSF has been converted to a cyclone dam consisting of six banks with 140 by 250mm cyclones. Water is drawn off the dam through a newly installed floating penstock and is then reused for reclamation activities. 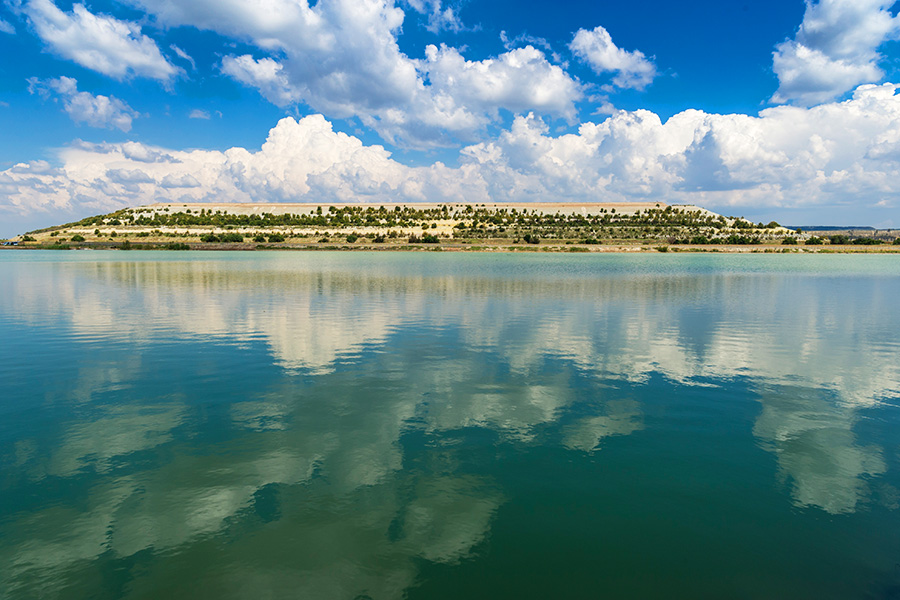 At any given time, several projects are underway at FWGR to achieve our strategic objectives.

These are detailed in special features: 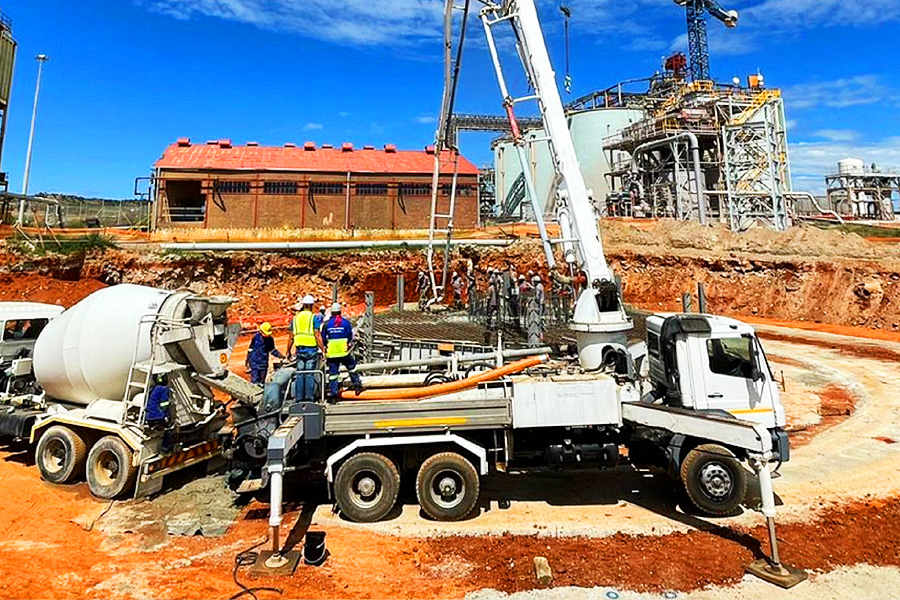 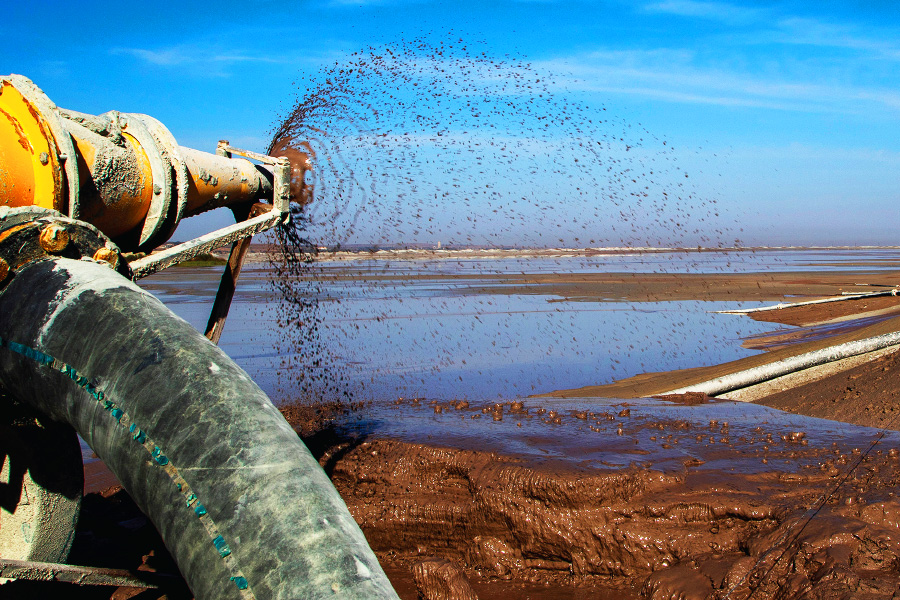 FWGR conducted test work to determine how to reduce the copper levels in its bullion. This testwork indicated that up to 74% copper could be desorbed from carbon without significantly desorbinggold. Based on the test work results, FWGR embarked on the construction and commissioning of a copper elution circuit.